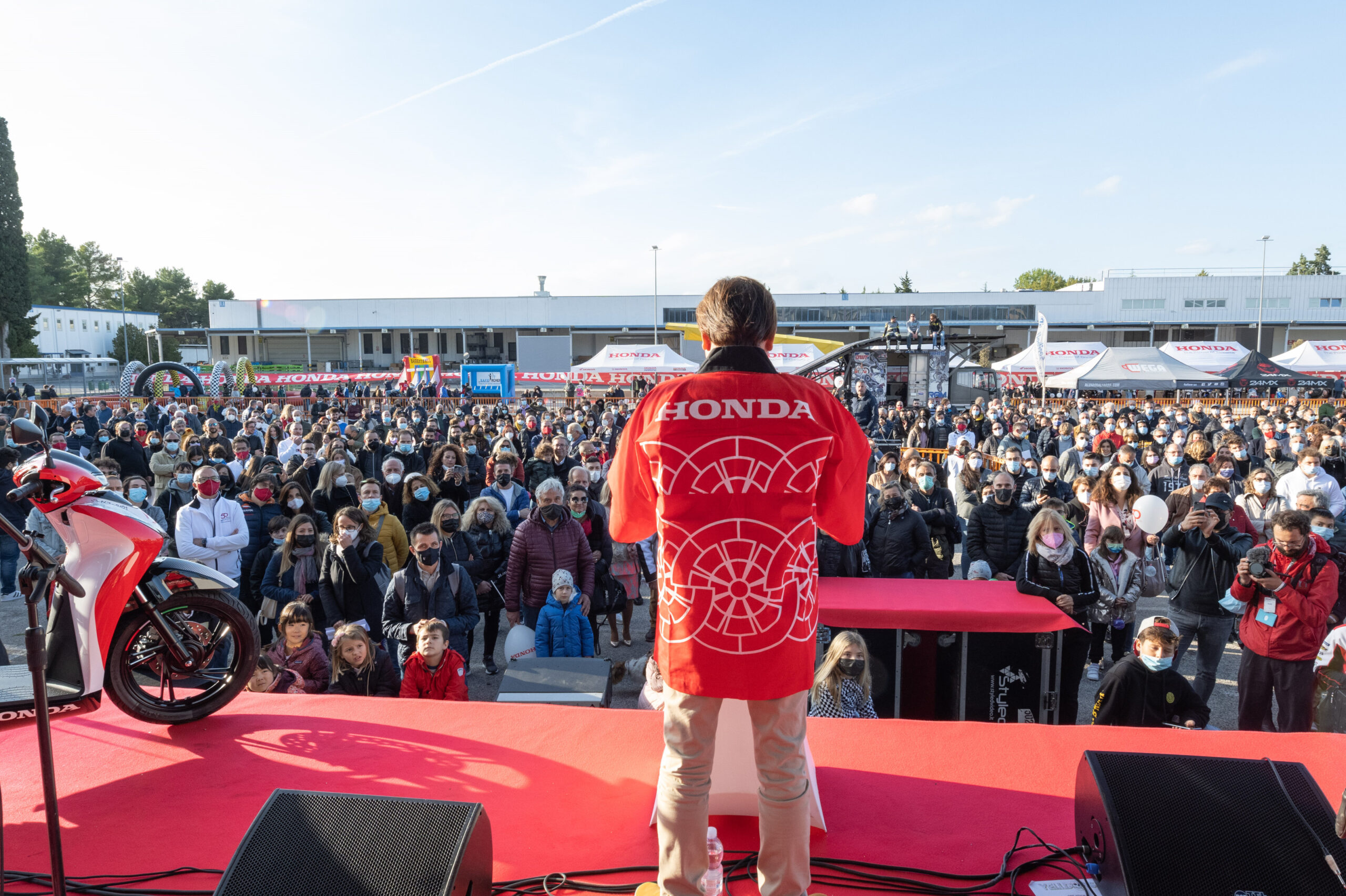 An afternoon of fun and carefreeness, tasting again the conviviality that had been missing for too long.

On 16th October Honda Italia celebrated its first 50 years together with the Associates, with their dearest loved ones, with the suppliers.

A day organized in the smallest details, with a virtual embrace also extended to those who, for some reason, could not be present. During the morning, the stage of the Honda Live Tour, the time dedicated to testing all Honda models, from scooters to large-displacement motorcycles.

In the afternoon, the opening of the party with live music, the exhibition of models that have made the history of Honda Italia and current production; the bikes customized by the workers and those of the pit bikes made for the paddocks; the racing motorcycle of the Moto GP, the F1 single-seater of the AlphaTauri team; the corner of Japanese culture and much more.

Strong emotions were given to them by the Freestyle boys, with their breathtaking stunts: three motocross riders and one quad bike, an adrenaline-pumping concentration.

Keiichi Iwasaki, magician protagonist of Italia’s Got Talent, has made the imagination of young and old travel with his fun and engaging sleight of hand.

The highlight of the event: the arrival of Lucio Cecchinello, Manager of the LCR Moto GP Team with his two riders, Takaaki Nakagami and Alex Marquez, welcomed by the President of Honda Italia Hidenobu Nishida and by the Plant Manager Marcello Vinciguerra.

Special guests who made the day unforgettable by telling and giving photos and autographs to the numerous fans. 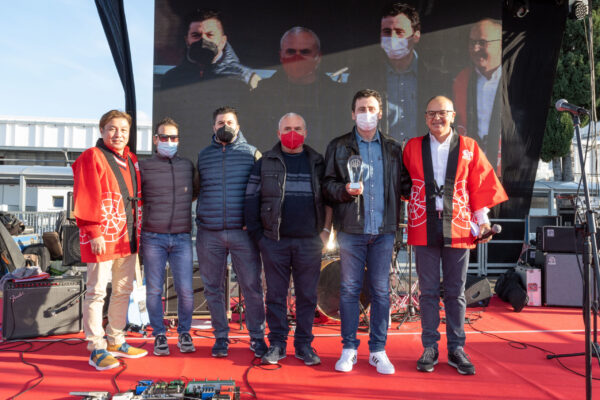 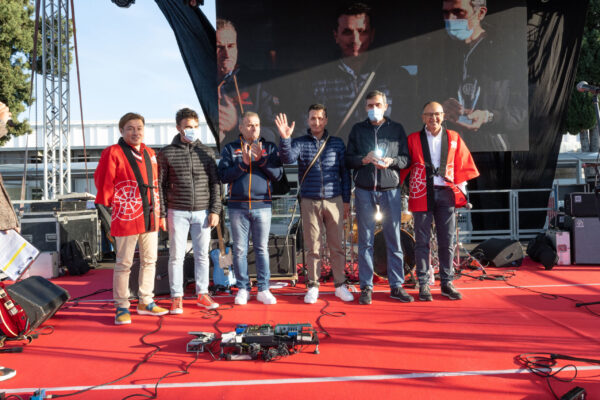 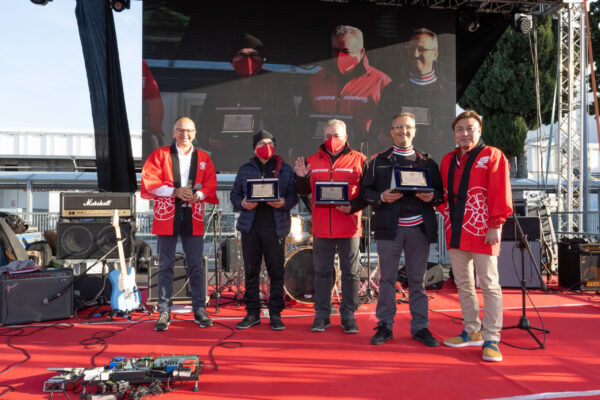 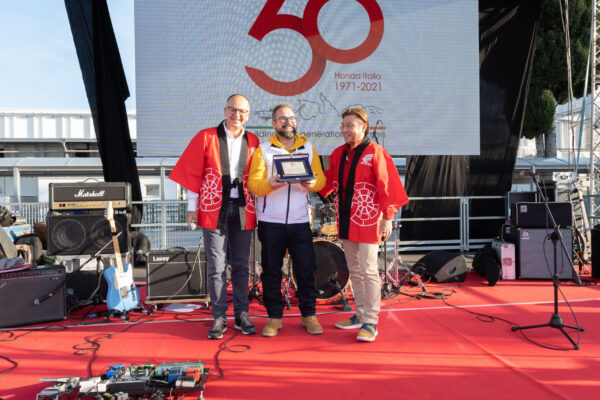 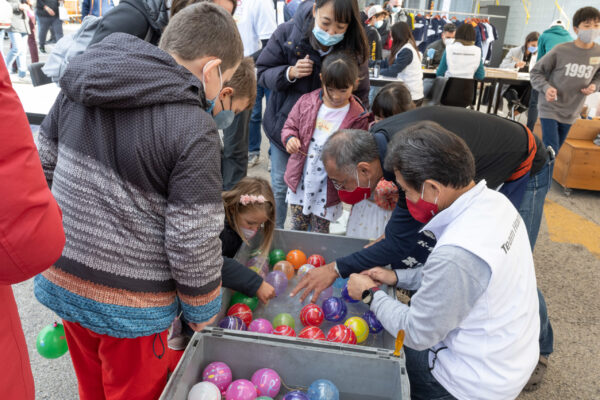 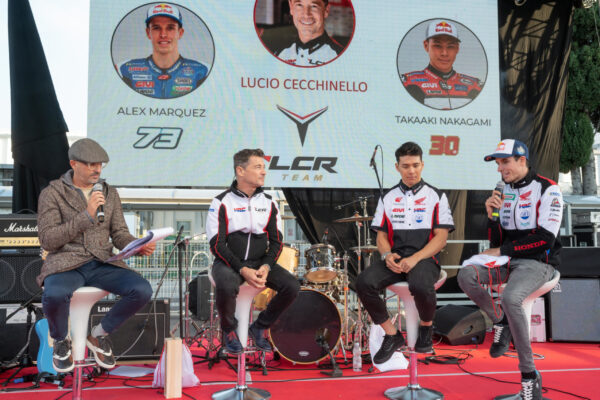 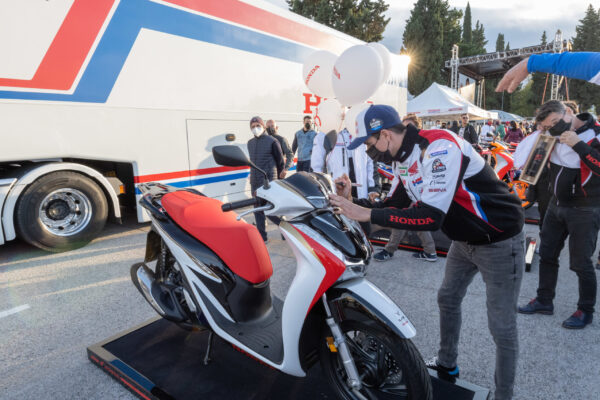 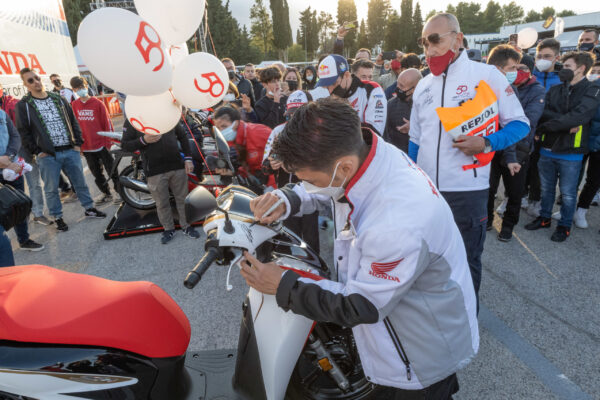 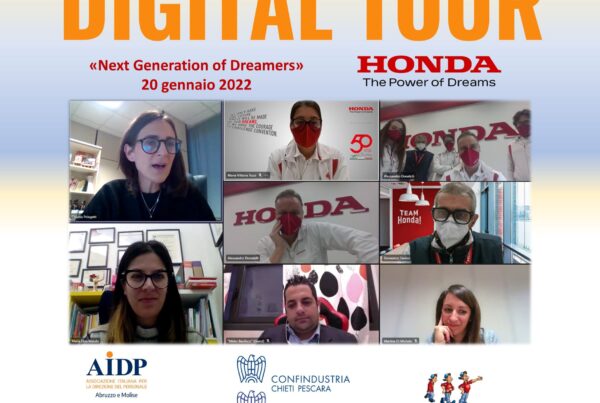 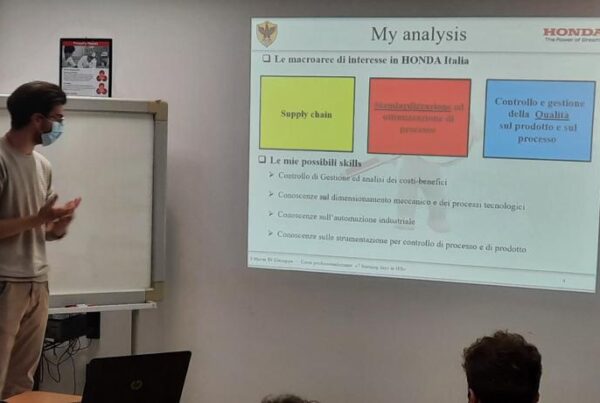 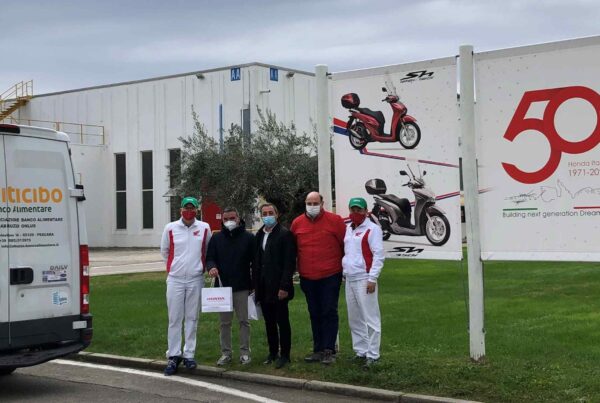 A SMALL ACT, A GREAT HELP