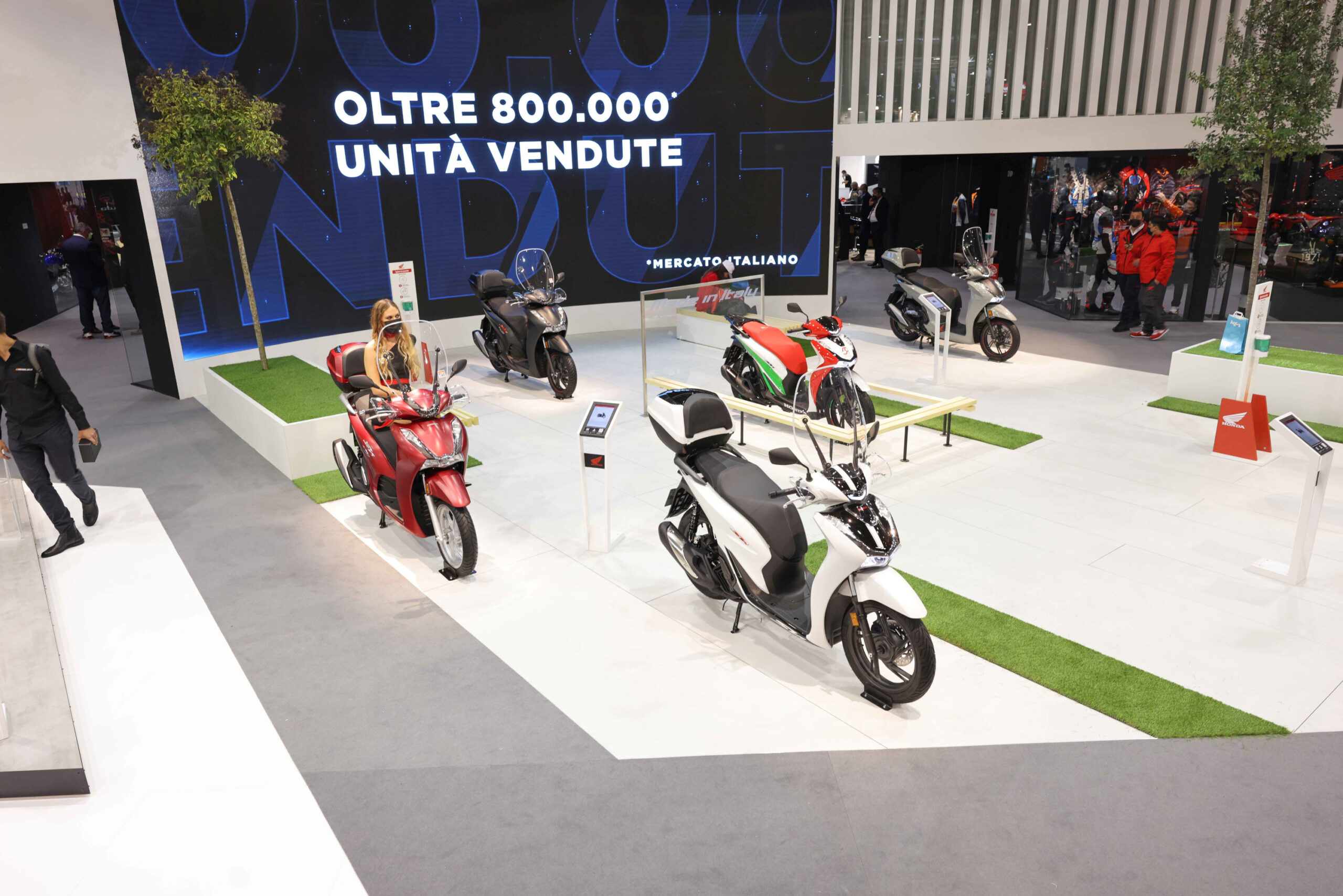 An increasingly strong combination that not even the year of forced stop has managed to scratch.

Honda’s presence at EICMA is one of those moments that everyone is waiting with curiosity, whether they are industry experts, journalists, dealers, loyal or new customers. It will be that the market demand is alive, it will be the forced break, there was an even more sparkling and adrenaline-pumping air in the stand dedicated to the models of the Golden Wing house.

New products, customized and renewed versions for others already known, bright colors that made the eyes sparkle.

Honda in Milan unleashed its hits, completing the launch of the models for 2022. During the Press Presentation, held in style on November 23, the eyes of the press were all on the new entries: CB500F, CBR500R, CB500X, NT1100 , the updated versions of the CBR1000RR-R (Fireblade, Fireblade SP and Fireblade SP 30th Anniversary) and, we say it with great pride, the highly anticipated ADV350 produced by Honda Italia.

The exhibition space, taken care of in the smallest details left no room for doubts or uncertainties: there was everything, for everyone, whatever the interest to be satisfied, the indiscretion to be verified. A world that told a story made up of people, passion, attention to detail, of high quality.

Honda Italia and its 50 years of history

Immersed in the greenery of a splendid park rearranged inside pavilion 13. Thus the SH 125-150 range was presented at EICMA 2021; the best-selling Honda vehicles in Europe. After the radical aesthetic and engine restyling of 2020, for next year the news are all in the colors, with the entry of the Sporty versions, as has happened also for the 350 version. The SH 125 and 150 will complement the existing range with the colors Mat Pearl Cool White and Mat Rock Gray characterized by black rims and red SH logo.

On display in the center of the park, to attract the general attention of visitors and professionals, the special “SH125 50 Anniversary” made with tricolor liveries to celebrate the half century of the Italian factory. In a scooter, all the pride of being Honda Italia

In the year of its 50th anniversary, Honda Italia marks a further step forward in the technological evolution of two-wheeled vehicles through the start of production of a brand new model: the ADV350.

A new concept of Urban Adventure, that of the user looking for a vehicle for the suburban-city center route, but able to go even on unpaved roads. It is aimed at an audience of all ages, but winks at the youngest drivers, and is part of a very popular segment throughout Europe.

The “mass production” will begin the second week of December and immediately after will be available at the entire network of Honda dealers. 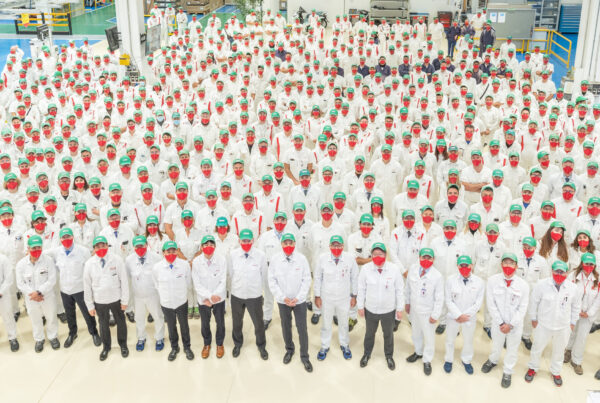 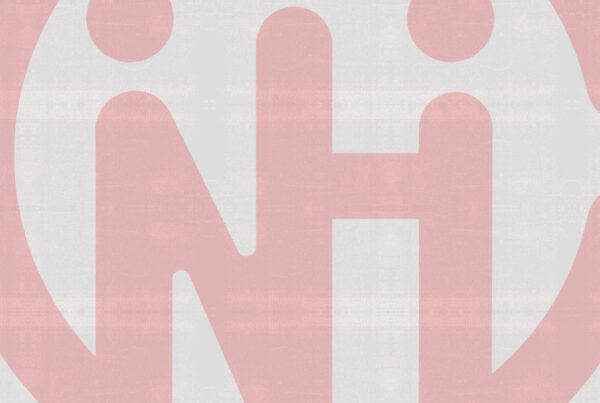 THE CONTRIBUTION OF EVERYONE: THE WEEK OF THE NHC

OUR WORK OF ART AROUND EUROPE